The Daily Life of Anti-static Floor in Subway Station — TitanFlor

The Daily Life of Anti-static Floor in Subway Station

Anti-static floors are closely related to our lives, especially the daily lives of office workers. It can dissipate static electricity in time. The floors prevent damage to precision mechanical equipment caused by static electricity accumulation. Office buildings, data centers, monitoring centers and other places are suitable for this material. However, there is also a place that is easily overlooked by people — subway stations.

The situation of subway

The economy is developing rapidly, and the urban population is increasing day by day. In order to alleviate urban traffic pressure, many modern cities have built multiple subway lines. The subway has a huge flow of people every day. And the static generated by the crowd will cause inestimable damage to the equipment, affecting the normal operation of the device. In addition, there will be a large amount of static electricity when the subway is running at a high speed. Therefore, lay the anti-static floors in the central places of subway stations to dissipate static electricity. 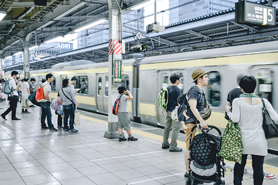 The reason why we should dissipate static

The dissipative particles and conductive wires embedded in the anti-static floor. Most anti-static floor appearances are selected — HPL finish. This anti-static floor covering material is not only fire-proof, but also has high wear resistance. And it can adapt to subway stations with large daily traffic.

High-strength galvanized steel plates are used for the upper and lower plates of the anti-static floor. The structure is stable. The concentrate load capacity is large, which can withstand the pressure of heavy equipment in subway stations. 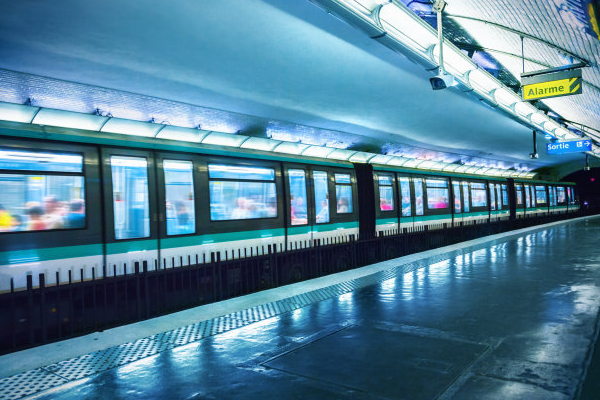